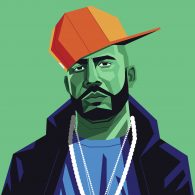 In the early 2000s, mixtapes transformed Tyree Simmons into DJ Drama. Mixtapes defined the careers of T.I., Lil Wayne and Jeezy. But just as Drama and his partner, Don Cannon, were building their Gangsta Grillz mixtape empire, it was those same mixtapes that landed them in Fulton County Jail. 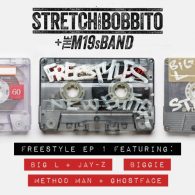 During the 1990s, Stretch and Bobbito introduced the world to an unsigned Nas, Biggie, Wu-Tang, and Big Pun as well as an unknown Jay-Z, Eminem, and the Fugees.